Are you looking for best Android emulators to use on your low end pc? Or you are looking for the best Android Emulator precisely to play your favorite and amazing android games on pc? Then you are in the right place.

It is obvious that most games are very nice to play when it is done on pc, here we talk of games such as PUGB Mobile, Mobile legend which when played on pc gives a better user and gaming experience. But due to your pc performance and state you are confused and don't know the best emulator you can use on your pc? No doubts anymore because we are here to help you and direct you to the best android emulator for your low end pc so you will be able to play your games you've always dreamt of playing on pc. 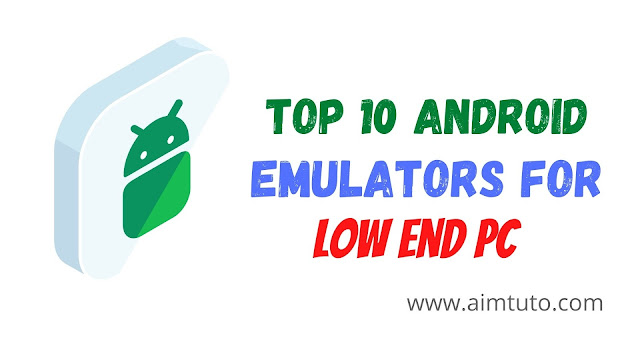 But before you dive in, it's good we should know and understand what an Emulator is.

What is an Emulator?

From the above definition, we can clearly understand what an Android Emulator is; but if you don't get it, then see it below.

The Android Emulator simulates Android devices on your computer so that you can test your application on a variety of devices and Android API levels without needing to have each physical device. The emulator provides almost all of the capabilities of a real Android device.

But today, we are interested in Android Emulators and which one is best for android a low end pc.

What is a Low End PC?

A Low end pc is just a computer that does not have the properties of the latest generation pc. A low end pc can be a dual core, quad core and at times a core i5, core i7 if in this case the core i5 or core i7 graphics, processor speed are not good and optimal for high task software such as Adobe products.

Let's get into the details that justify the above list of classifications. 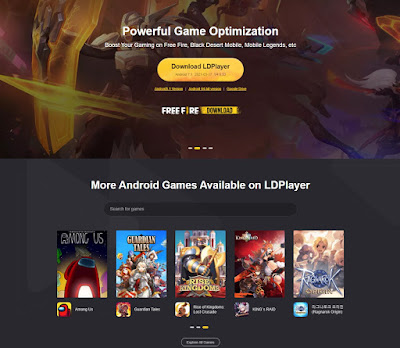 If you are looking for an emulator that is specifically for playing Android games on low end pc, LDPlayer would be one of the best choices. This emulator is well known as an Android emulator for gaming and other motives.

One of the advantages of LDPlayer is its speed and stability. In addition, this software is also equipped with multitasking features. This feature allows you to open more than one window in the same game.

LDPlayer is a safe Android Emulator for Windows and it doesn’t contain too many ads. It also doesn’t contain any spyware. Compared with other emulators, LDPlayer offers not only comparable performance, but also blazing speed for running Android games on PC. 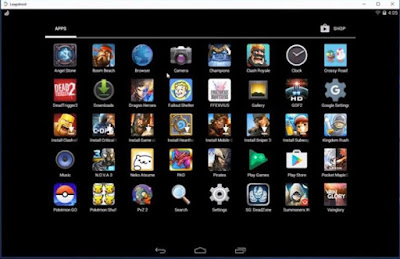 First there is Leapdroid which is one of the best lightest Android emulators and arguably a newcomer who deserves to be glimpsed.

The advantages of this emulator include being equipped with many tweaks and optimizations so that it can run smoothly and smoothly, with a fairly impressive gaming benchmark score.

Interestingly, you can run two games side-by-side so you can play the same game with different accounts in one view.

So no need to bother anymore with choosing! Lets download this lightweight Android emulator right away! 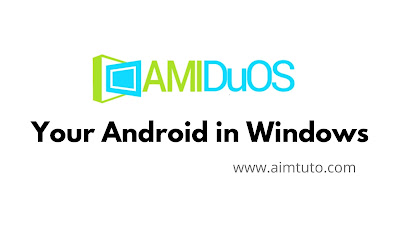 AMIDuOS is also one of the best Android emulators for Windows PCs, which has relatively good performance.

One of the advantages of this lightweight Android emulator is the user-friendly interface and supports multi-touch and pinch to zoom.

So, it will be very useful for those of you who have laptops with touch screens. Nice! 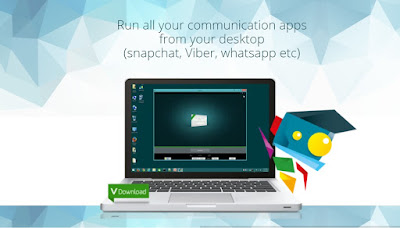 The next lightweight Android emulator is Andy, which gives users more flexibility to explore even more Android features.

Andy’s advantages include supporting the full Android interface, can make a smartphone as a controller by connecting it via a Bluetooth or WiFi connection.

When it was first released, Andy did have some problems. But they managed to prove themselves to be one of the best Android emulators in 2016.

So it’s worth it for you to try, right? 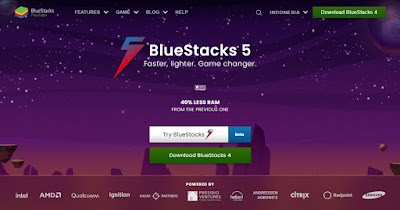 Who doesn’t know Bluestacks has entered the fourth series, gang?

You could say Bluestacks is the lightest and most popular Android Emulator, which is true. Obviously, because this emulator has been around a long time and often gets updates to improve performance.

Latest there is also Bluestacks 5 which you can download for free from the official website, which is available in several options such as the online installer and also the offline installer.

To be able to install BlueStacks, at least your computer must have at least 2 GB of RAM.

The advantages of Droid4x that make it interesting are the support of add-ons, allowing you to control the game on a computer with a smartphone. That's really great.

For example you can play Asphalt 9: Legends and make your smartphone a controller using the accelerometer.

We are also allowed to customize the keyboard as a controller, which will certainly make it easier to play Android games. 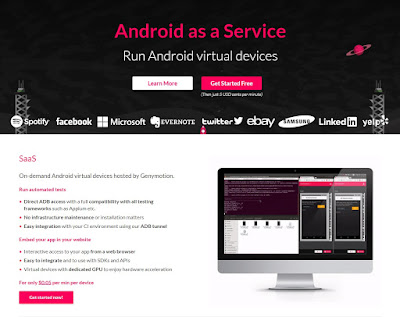 Genymotion may be a lightweight Android emulator suitable for the most application developers.

The reason is, you can test applications or games on various devices without actually being required to own the device.

You can configure the emulator to run with various versions of Android according to your needs.

This Android Emulator is mostly used by developers because it helps them test their applications without even launching them. 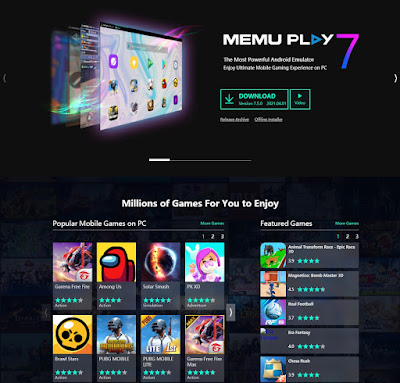 MEmu offers complete compatibility with both Intel and AMD chips, their latest release is Android 5.1.1 Lollipop.

MEmu also already has root access and a complete sidebar display with many additional functions and features.

MEmu has become the best alternative for Android emulators, both for productivity needs and for playing games.

If you have trouble, MEmu has a forum that can help you solve problems, check for new releases, and other news on their official blog. 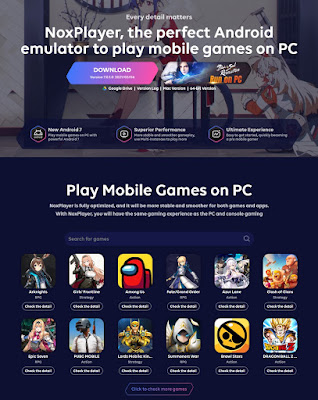 Recommended for gamers, NoxPlayer is a lightweight Android gaming emulator that you should try out. You won't be disappointed.

There are utilities and additions that specifically help gamers control the game using the keyboard and mouse.

One of the advantages of Nox is that its features are numerous, for example to the right of NoxPlayer, there is a charm bar that is useful for accessing several features which are not fund on most other emulators. 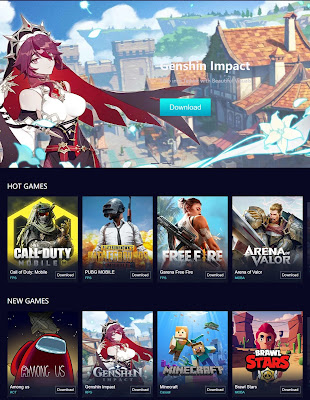 Finally, there is Tencent Gaming Buddy or often called TGB and now known as Gameloop which is a very popular among PUBG Mobile gamers because of direct support from the developer.

Not only for PUBG Mobile, Tencent Gaming Buddy also supports other games such as Arena of Valor, Honkai Impact, and many more.

In appearance, this Android emulator is devoted to playing games only. So, for those of you who want to play social media, it’s better to try out one of the other light emulators which we have listed above.

Graphic Designer, Web Developer, Ethical Hacker, Programmer, Content Creator is what I am and over all a Biochemist with an aim of bypassing all restrictions that separate me from my objectives.
#Android Emulators #Essential Tutorials #Gaming PC