Black Sails: Will There Be A Season 5 Or Not?

Black sails is on of the great TV show’s now our days and which is powered by Starz and really it has been an interesting to watch show but of what we saw in the last season which is the forth season, it looked like a happy ending. In this post we are going to talk on black sails precisely on if there will be a fifth season or not. Continue reading. 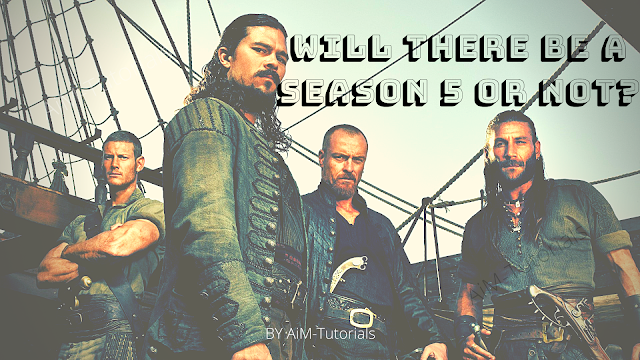 Read also Why did Into The Badlands end at Season 3

The Origin of Black Sails

Black sails is a Starz original show and followed the hierarchy of a crew of pirates. Also, it acted as a prequel from the Treasure Island of Robert Luis Stevenson which aimed at providing John silver the title Long John Silver. The first season of this show was on a battle for a Spanish treasure and the later seasons followed with the aim of conquering new providence.

Though Black Sails is a great Show especially with the amazing cast such as Captain Flint and Charles Vane, Starz announced it’s end at the forth season and did not reveal any plan regarding a later season.

Moreover, Starz made the show’s last season to take a spinoff effect on its followers and finished in quite an impressive way. Though this seem over, many remarked a last discussion between Jack Rackham, Max and Anne Bonny which give an impression for hopes for season 5.

Season 5 would have looked like a spinoff part where Jack Rackham Succeeds over Captain Flint since that last already changed his Fait and Long John silver who agreed for peace and to stop the battle against England. But Jack Rackham did not adhere to that so he revives then pirate crew with a new hoisted Black Sail. Jack Rackham would have been the new pirate king of the new pirate population. 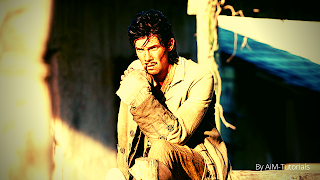 How would have season 5 look like to you? Let us know in the comment section.
Getting Info...