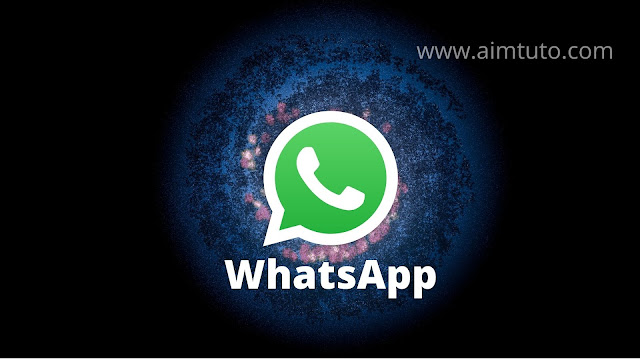 Users holding and using previous and old Android and iOS devices won’t be able to use this application anymore and the application will be deprived from any similar devices that are not of the latest century. This sudden and shocking news will force most users to run into latest version updates or smartly change their smart phones to latest compatible devices that will support WhatsApp new release.

Any iOS device precisely iPhones not running iOS 9 and above version of this platform will not be able to operate with WhatsApp any more. This is also the case for any Android device not running at least Android version 4.0.3 which will also no longer be eligible for WhatsApp or compatible with WhatsApp as from January 1st.

What Does this WhatsApp Release Implement?

This means any iPhone user as from iPhone 4 and below won’t be able to use WhatsApp as from January 1st because these iPhone devices til iPhone 4 can’t support the iOS 9 update.

However, iPhone 4s, iPhone 5, iPhone 5s, iPhone 6, iPhone 6s were all released before the iOS 9 update and members can still upgrade to the Operating Systems if yet they are to do so.

Android phones that will be restricted from WhatsApp include Samsung Galaxy S2, HTC Desire and LG Optimus Black.

As most users know, they can now check which software they are currently using by checking the installed softwares in the system settings. For iPhone users, you can check this by going to Settings >> General >> Software Update.

How will WhatsApp Users be affected by this WhatsApp Release?

About 2 billion WhatsApp users won’t be affected by this WhatsApp update of January 1st 2021 though a small but considerable fraction of million users around the world using the below listed devices will be affected and will be restricted from WhatsApp.

A similar situation still concerning the WhatsApp application was faced at the beginning of the year 2020 that made even older phones be incompatible with the new WhatsApp.

Phones that will need to update to at least iOS 9 or Android 4.0.3

Graphic Designer, Web Developer, Ethical Hacker, Programmer, Content Creator is what I am and over all a Biochemist with an aim of bypassing all restrictions that separate me from my objectives.
#News & Reviews #WhatsApp Tricks