What is Tor? How Does It Works

Tor is a layer of several shells related to onion that helps us mask our IP underneath all its external shells. 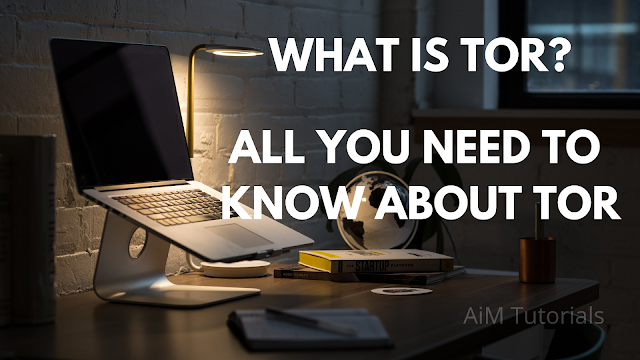 Things to know about Tor

Tor browser brings us many advantages which are very helpful to us in the dark web that confers us protection against IP Spoofing and other attacks from the dark web.

Background and Foundation of Tor:

Graphic Designer, Web Developer, Ethical Hacker, Programmer, Content Creator is what I am and over all a Biochemist with an aim of bypassing all restrictions that separate me from my objectives.
#Essential Tutorials